Dinner on board HMS Belfast - POSTPONED

There will be a reception, followed by a three course meal with wine - with an opportunity to explore the museum afterwards. Not only that but we have invited a very special speaker - Stephanie Boyce, the Immediate Past President of the Law Society of England and Wales. In March 2021 she became the 177th, the sixth female and the first black President of this august society.

Stephanie has chaired, or been a member of, several high-profile organisations, made appearances before Parliamentary committees and engaged with Ministers in all parts of the United Kingdom and abroad. She holds a Master of Laws in public law and global governance from King’s College London. A Fellow of the Chartered Governance Institute and a Fellow of the Society of Leadership Fellows, an Honorary professor of King’s College, Dickson Poon School of Law and hold two Honorary Doctorates from Keele University and the University of East London.

Please note access is via the gang plank and steep stairs. 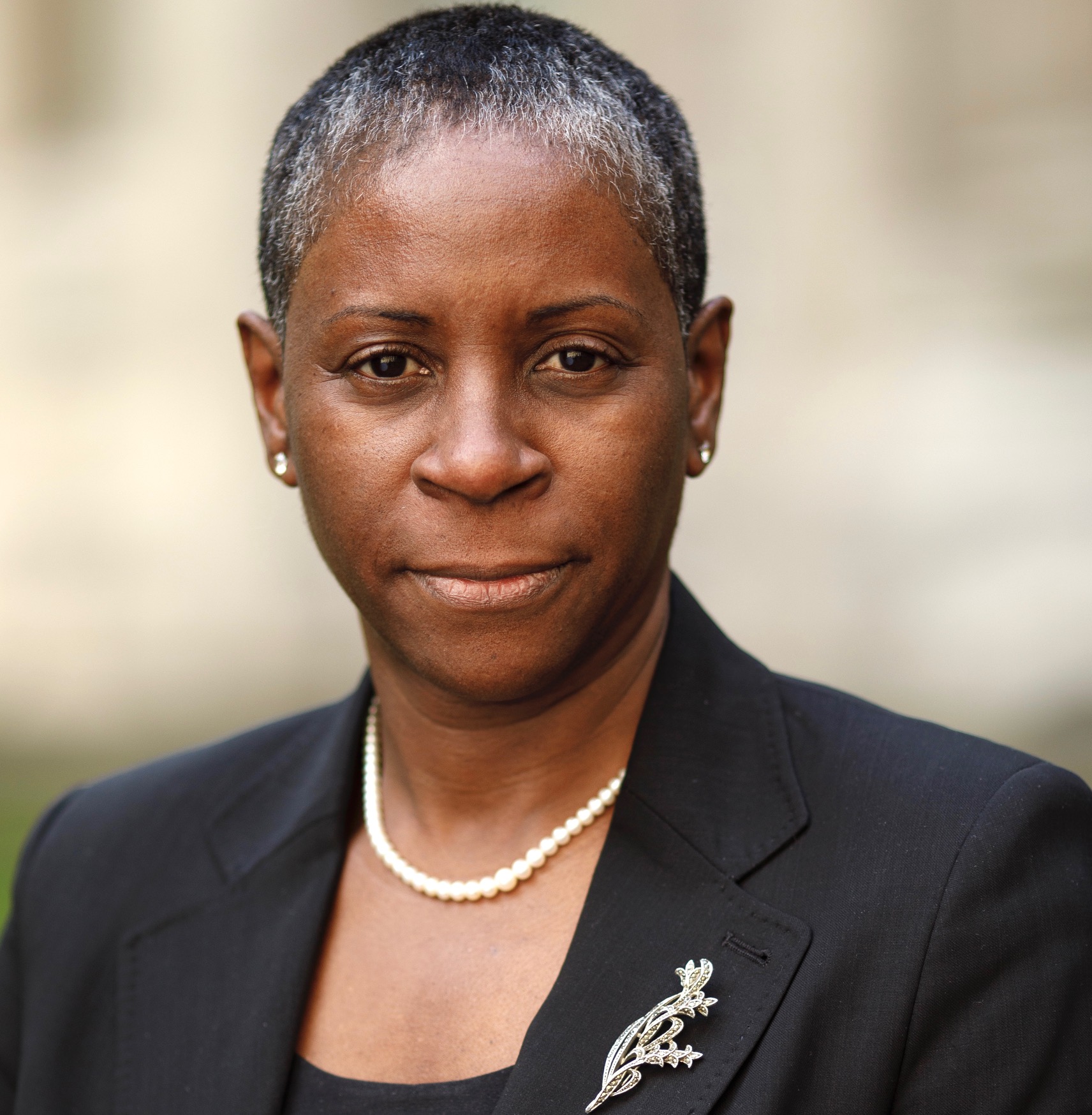 Cost: £175 for BBA members and guests