Dinner at the House of Lords

We are delighted to have as our host and guest speaker The Right Honourable Lord Blunkett, better known as David Blunkett.

Blind since birth, and coming from a poor family in one of Sheffield's most deprived districts, he rose to become Education and Employment Secretary, Home Secretary and Work and Pensions Secretary in Tony Blair's Cabinet following Labour's victory in the 1997 general election.

If you haven't met David before, this is one not to be missed. Always amusing and a much in demand public speaker, he is always worth listening to.

The editor of the conservative The Spectator magazine, commented, "He was never under-briefed, and never showed any sign of his disability ... he was one of Labour's very best MPs – and one of the very few people in parliament whose life I would describe as inspirational."

And even David Cameron noted "As a new backbencher, I will never forget coming to this place in 2001 and, in the light of the appalling terrorist attacks that had taken place across the world, seeing the strong leadership he gave on the importance of keeping our country safe. He is a remarkable politician, a remarkable man."

The event commences with a reception on arrival, followed by a three course dinner (naturally accompanied by wine). 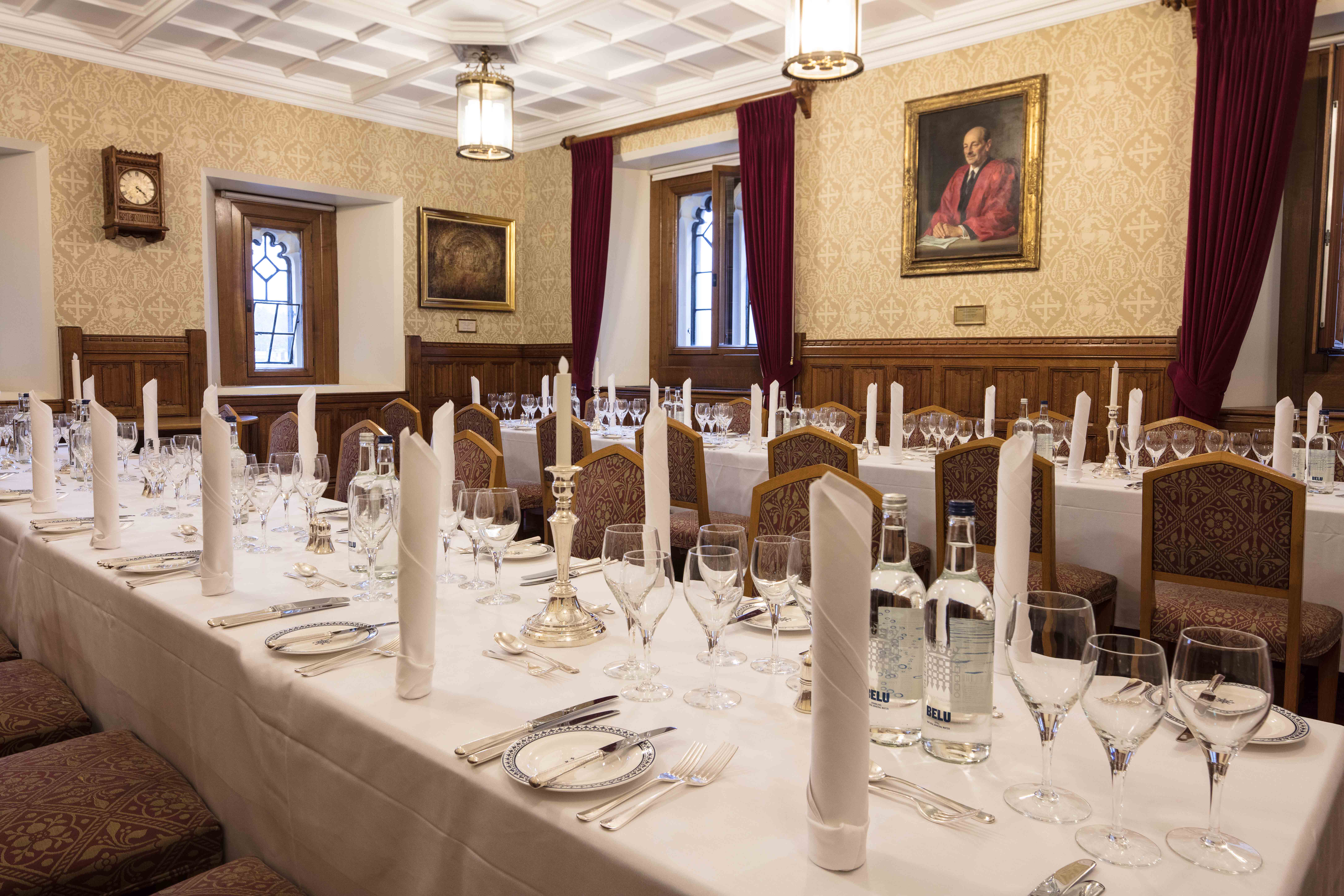 Location: The Attlee and Reid Room of the House of Lords